In a study to test the action of coconut oil’s biocidal properties against the bacteria responsible for tooth decay, the oil proved to be effective. The oils were tested against strains of Streptococcus bacteria, which are common inhabitants of your mouth. They found that enzyme-modified coconut oil strongly inhibits the growth of most strains of Streptococcus bacteria, including Streptococcus mutans, an acid-producing bacterium that is a major cause of tooth decay. It is thought that the breaking down of the fatty coconut oil by the enzymes turns it into acids, which are toxic to certain bacteria.

Coconut oil has a near-perfect make up to act as an effective toothpaste.

6 Top Reasons to use coconut oil as toothpaste:

Toothpaste such a Colgate Total contains an antibacterial chemical called triclosan, which has been linked to concerns over antibiotic resistance and endocrine disruption. These chemicals can promote a wide variety of health problems, including: breast, ovarian, prostate, and testicular cancer, preterm and low birth weight babies, precocious puberty in girls, and undescended testicles in boys. Fluoride is another common chemical in conventional toothpaste. It’s toxic industrial waste product that is a poison to your body even in trace amounts.

Research even shows that massaging coconut oil into your gums for about 10 minutes daily (continued for three weeks) significantly reduces decay-causing Streptococcus mutans as well as plaque.

Many toothpastes also contain surfactants like sodium laurel sulfate. Surfactants are chemicals responsible for the foaming action of the toothpaste, but they also interfere with the functioning of your taste buds by breaking up the phospholipids on your tongue. This enhances bitter tastes and is thought to be the reason why everything tastes so bad right after you’ve brushed your teeth. Coconut oil works so well for oral hygiene, as it helps maintain a more natural balance of lipids on your tongue, while still having potent antibacterial properties.

It takes only a small amount of coconut oil to keep your teeth clean, and one jar can easily last you months, making it a very inexpensive toothpaste.

5. You Can use It in Your Dog’s Teeth Too

While you wouldn’t want to brush your pet’s teeth with ordinary ”human” toothpaste, coconut oil is effective and safe for dogs and humans alike. Your pet may even get some oral benefits just from licking a small amount of oil.

Coconut oil toothpaste is simple to make with just a few ingredients:

You can use coconut oil for oil pulling too.  Rinsing your mouth with coconut oil like you would with a mouthwash for about 10-15 minutes. When you’re first starting out, you may want to try it for just five minutes at a time. 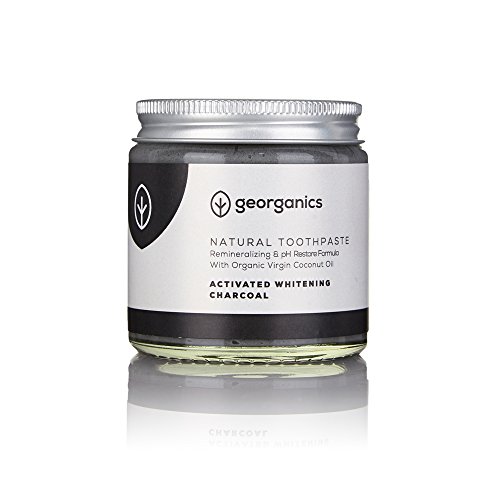 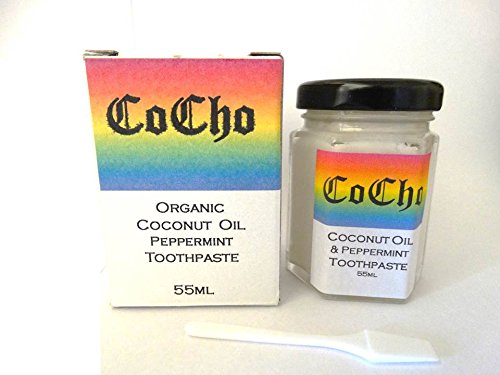 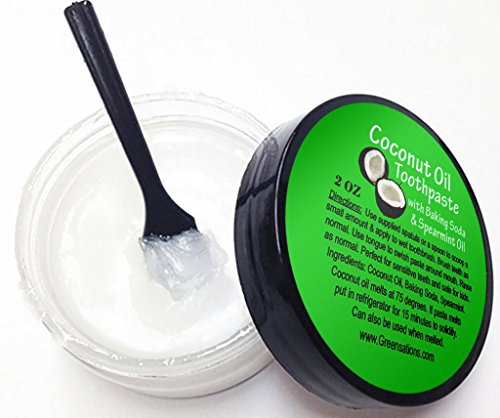